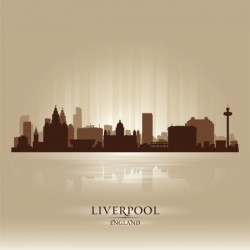 The 2014 British Open will be held in Liverpool, the City of Pop known for its prolific artists that have produced more number one hits than anywhere on earth. Located in the north of England, the city of Liverpool sits on the River Mersey and is the fourth largest city in the country. Once an impressive port, Liverpool is also known for its friendly and hospitable residents and their fabulous sense of humor.

However, it was The Beatles that brought fame to the city of Liverpool. Here, you can see historic Beatles sites like Penny Lane, Strawberry Field, and take a Magical Mystery Tour. So, apart from its connection to this unique band, what are some of the other great attractions of Liverpool?

Ready to book your custom travel package to this year’s British Open? Book with us today for first class accommodations, fully customizable experiences and your choice of travel dates!