It is billed as the “greatest spectacle in racing” and is the largest single day sporting event in the world, with an impressive track capacity for over 400,000 spectators. For race fans, there’s simply nothing like it. Our 2023 Indy 500 travel packages include your preferred tickets to the Indy 500, three nights’ first-class downtown accommodation, VIP reserved festival parade seating or Legends Day admission, Indy 500 Race Museum tickets and much more. Take advantage of our expertise and high-touch service so you can experience the ultimate 2023 Indy 500 weekend.

Custom-crafted 2023 Indy 500 travel packages are available now from $1,695 per person (based on double occupancy).

The Indy 500 is IndyCar’s premier event and is held annually at the iconic Indianapolis Motor Speedway. The race plays out over 500 miles (200 laps) and is traditionally held over Memorial Day Weekend. The next Indy 500 is scheduled for May 28, 2023 and will be the 107th running of this thrilling event. This beloved race showcases the top level of American Championship IndyCar racing. It is considered part of the Triple Crown of Motorsport, one of the three most prestigious motorsport events in the world (the 24 Hours of Le Mans and the Monaco Grand Prix are the other two). The inaugural race was held in 1911 and was won by Ray Harroun.

Event at a Glance

Every year the Indy 500 is one of our most popular events and one that our clients simply love returning to. There’s just something about Indy that draws people in and keeps them coming back. Steeped in tradition, this race is always in high demand and continues to grow in popularity.

Roadtrips has some of the finest downtown Indianapolis accommodations available that you can combine with any combination of seating options and extras like pit passes and Carb Day tickets to create the ultimate Indy 500 experience. Ready to get started? Contact one of our Sports Travel Experts today and they’ll help you plan your perfect itinerary!

Whether you want to feel the roar of the engines from the Grandstands, Paddocks, Penthouses or a luxurious suite, you can choose your preferred tickets for the 2023 Indianapolis 500. Our Sports Travel Specialists can help you select your perfect seat in the Indianapolis Motor Speedway. To complete your ultimate Indy 500 experience, you may want to consider adding pre-race pit passes, post-race Garage Experience tickets, or tickets to Carb Day on Friday.

Located in Speedway, Indiana, a suburb of Indianapolis, the Indianapolis Motor Speedway is a racing icon of epic proportions. Constructed in 1909, the track has remained relatively unchanged since its inception, featuring a two-and-a-half mile, nearly rectangular oval layout. The Speedway boasts a permanent seating capacity of over 250,000. With infield seating, capacity climbs to a whopping 400,000, creating an electrifying atmosphere that cannot be replicated in any other sporting venue. With seating categories ranging from infield to penthouse to luxurious private suites, the Indianapolis Motor Speedway is the largest and highest-capacity sporting facility in history, and for racing fans is a venue that can’t be missed.

Your tickets will be located in your choice of the following seating categories: 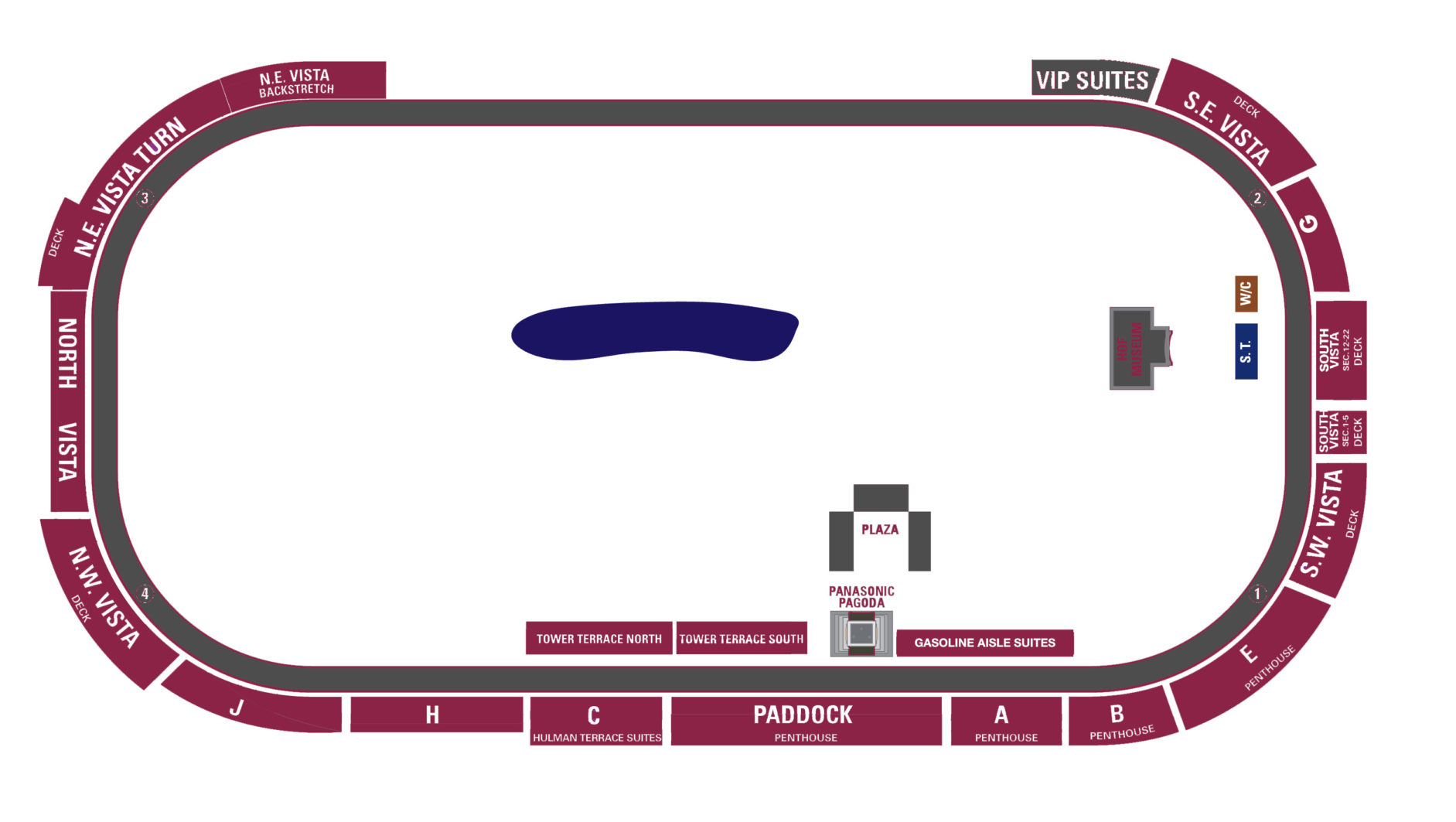 I want to thank you for making the trip to the 100th running of the INDY 500 memorable. I had a superb time and appreciated your guidance and suggestions about how to manage the two days, all of which were all spot-on. Thank you for a wonderful trip, now I need to save up for Monaco! 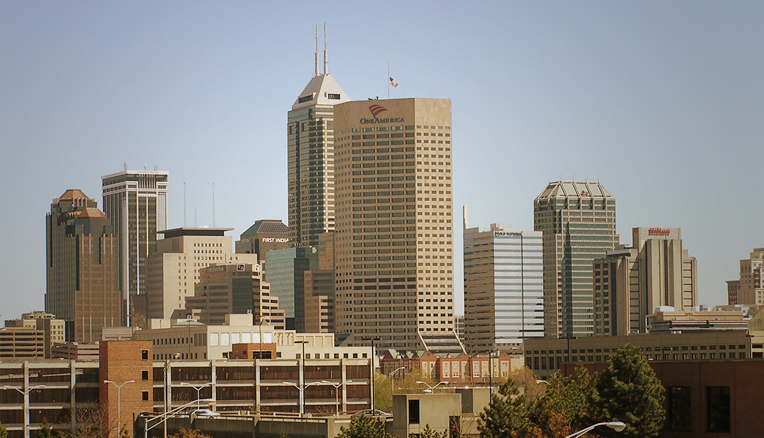 “Indianapolis is a great city! From the moment you arrive in their beautiful airport to spending time in the vibrant downtown area, everything feels really welcoming. One of my favorite things about the city is the Canal Walk, which leads right through White River State Park. It’s a beautiful place to explore and somewhat unexpected in the buzzing city center.” – Indianapolis Travel Guide Expert Lindsay Dubowec