Allow us to custom-craft a personalized travel experience for you to the most prestigious tennis event in the world: The Wimbledon Championships. Our 2023 Wimbledon travel packages include top London luxury hotels, debenture tickets, access to exclusive debenture holder lounge, a full English breakfast daily, and more. Wimbledon is one of those bucket list events that needs to be experienced in person to be fully appreciated and we’d love to help you get there.

We’ll place you at Centre Court for the thrilling, fast-paced tennis action. From the Royal Family to the rich strawberries and cream to the crisp white uniforms of the players, this beloved tournament is steeped in history and tradition. Take advantage of our experience and expertise so you can enjoy an authentic British experience at Wimbledon in London. Complete 2023 Wimbledon Getaway packages (2 nights/1 session) are available from $3,285 per person based on double occupancy.

About the 2023 Wimbledon Championships

For tennis fans, summer begins when Wimbledon does. Each year, the top pros in the sport gather in London for the oldest and most prestigious tennis tournament in the world. This famous contest has taken place at London’s All England Lawn Tennis Club since 1877. Played on the club’s iconic grass courts, it is one of tennis’ four grand slam tournaments, along with the Australian Open, French Open, and U.S. Open.

Event at a Glance

Your 2023 Wimbledon travel package includes debenture tickets. Debenture seats are the finest tickets on Centre and Number One Courts and offer a very special experience. They are valid for the full day and also provide access to outside courts on a first come, first served basis. Debenture tickets provide access to the relevant Debenture Lounge, which includes special cloakroom facilities very close to the court. A map of the All England Lawn Tennis & Croquet Club is featured at the right.

The legendary All England Lawn Tennis & Croquet Club (AELTC), or the All-England Club as it is also known, was founded in 1868 in the London suburb of Wimbledon. Home to the famous Wimbledon Championships, the only Grand Slam tournament still held on grass, the private club boasts 18 grass courts. In addition to those, there are dozens of others, some of which are hidden under temporary stands during tournament play. The colors of the club are dark green and purple, though it remains a mystery why those colors were chosen. 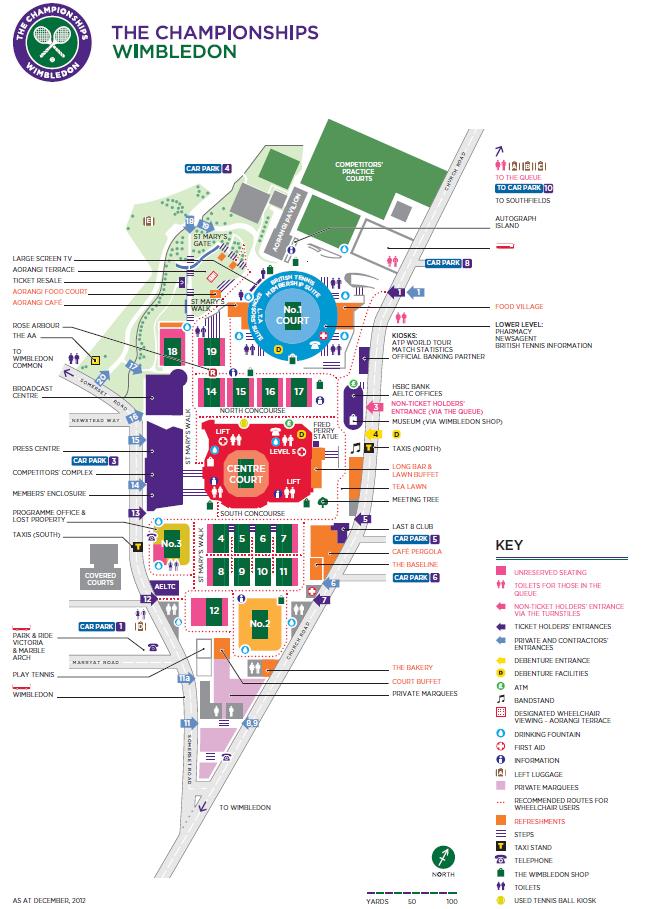 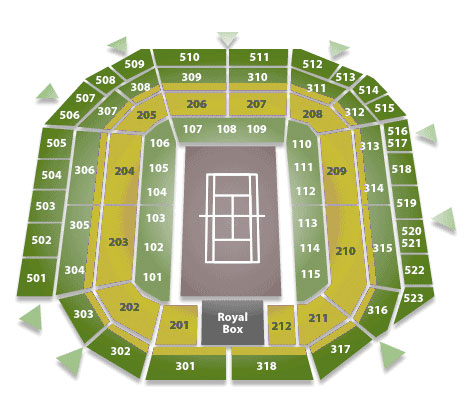 The entire Wimbledon Debenture level experience was incredible! We would definitely recommend your company to others & we would most definitely like to plan another sporting event experience in the future. 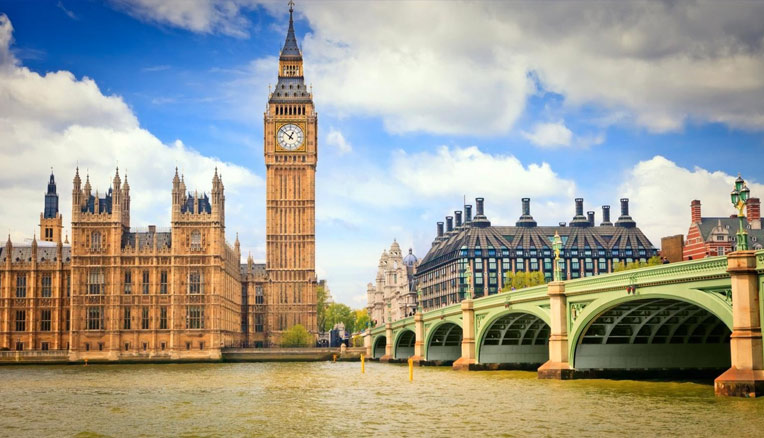 As one of the most popular travel destinations in the world, London hardly needs any introduction. It’s one of our favorite places to visit and we love that it offers a different experience depending on what time of year you visit. There’s so much to love about this wonderful city, it’s almost overwhelming. We’ve tried to take some of the guess work out of it in our London Travel Guide. Between Wimbledon and the 2012 Summer Games, we’ve spent a lot of time England’s capital and wanted to share our expertise. Take a look and find out everything from our favorite places to grab a bite, to the attractions we find most worthy of a visit.