Preferred Tickets to the 2021 Australian Open

Your 2021 Australian Open package includes your choice of tickets to any session in Melbourne Park. Melbourne Park, formerly known as Flinders Park, has been home to the Australian Open since 1988. The complex is comprised of 19 outdoor courts and 6 indoor courts, including three stadium courts: Rod Laver Arena, Melbourne Arena, and Margaret Court Arena. All three stadium courts boast a retractable roof, allowing for play in unfavorable weather, making it the only venue on the Grand Slam circuit with 3 retractable-roof stadiums. The Melbourne Park courts are easily recognizable by fans due to the blue Plexicushion surface, which creates a lower and more predictable bounce. 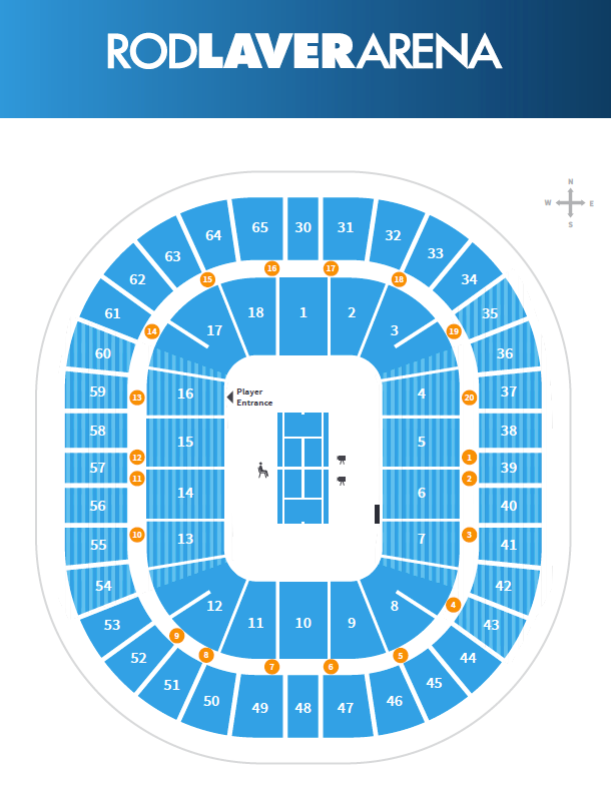 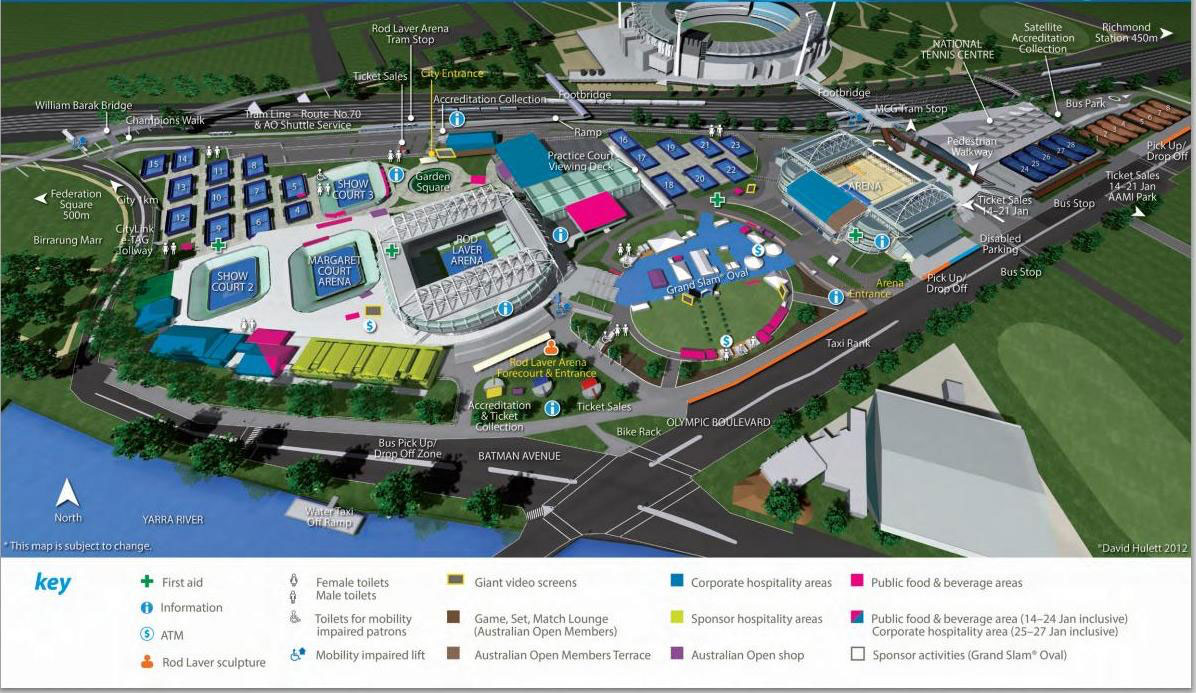 My trip was well organized and was customized to meet my expressed needs. The customer service was exemplary. I would strongly recommend Roadtrips! I enjoyed my vacation immensely. It was my dream trip! Thank you.