The culmination of the National Hockey League season delivers one of the most anticipated and thrilling sporting events in North America: the Stanley Cup Finals. After a long, grueling season, only one team will be crowned champion and its players will see their childhood dreams realized as they hoist the beloved Stanley Cup above their heads. This elusive trophy is recognized as the ultimate symbol of greatness in professional hockey and you could be there to witness it awarded to the winning team. Your personalized travel package to this exciting annual event includes your choice of tickets, first-class hotels in the host city, and more.

As teams compete for the status and the pride, immerse yourself in the amazing atmosphere and media mania that surrounds the pursuit for Lord Stanley’s Cup. Complete 2023 Stanley Cup Final packages are available now from $2,175 per person, based on double occupancy. 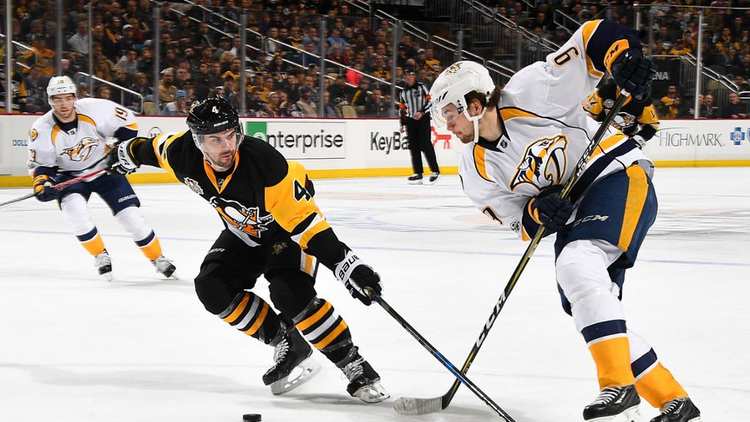 Thanks again for everything! We are having a blast here in Chicago. The view from our seats… amazing! Hotel is awesome as well. It is close to everything.