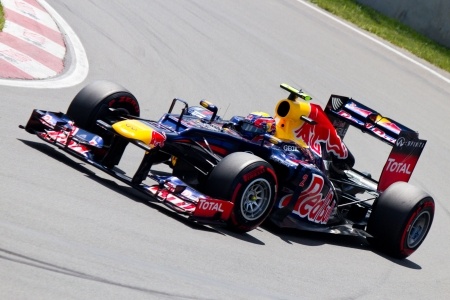 Every diehard fan of Formula One racing cherishes those incredible moments that create history. Being one of the most watched F1 Grand Prix events in the world, the Canadian Grand Prix (Grand Prix du Canada in French) has been a witness to many such moments. First held at Mosport Park in Bowmanville, Ontario in 1961, it has been a part of the Formula One World Championship since 1967. The race moved to its present location in Ile Notre-Dame, Montreal in 1978.

Here are 5 of the most memorable moments in Canadian Grand Prix history:

Want to be part of this year’s excitement? There’s still time to book your travel package to the Canadian Grand Prix in Montreal with Roadtrips. We’ll create a custom Grand Prix weekend that includes luxury hotels, a premium race day viewing experience and expert concierge services. Click here for a custom trip quote!