Your Seats at the Staples Center

Los Angeles’ popular Staples Center is home to the NBA’s Lakers and Clippers, the NHL’s Kings, and the WNBA’s Sparks. While the arena sees plenty of action from its home teams, it has a long and impressive resume that includes two previous NBA All-Star games, two NHL All-Star games and concerts from pretty much every major music artist of recent years. The Staples Center is also home to the annual Grammy Awards. The arena sees 4 million visitors annually and has had a huge part in revitalizing L.A.’s downtown core since it opened in 1999. 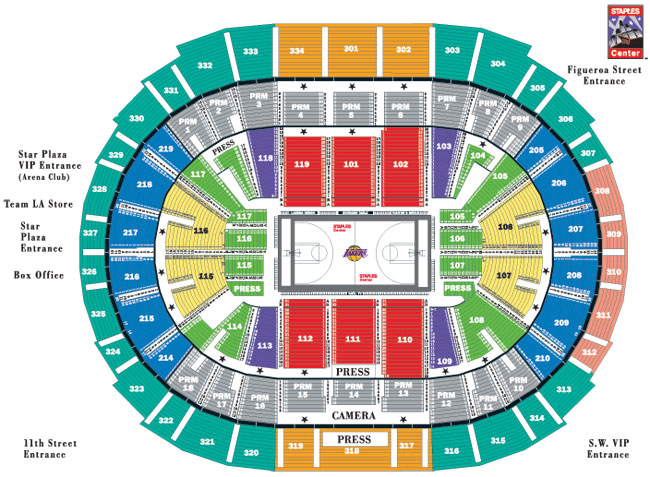 “Everything was handled perfectly”

Michael and I had the time of our lives on the trip for the NBA All-Star Game! Everything was handled perfectly by Roadtrips. We were really impressed by the service and the way everything was well planned by Roadtrips.